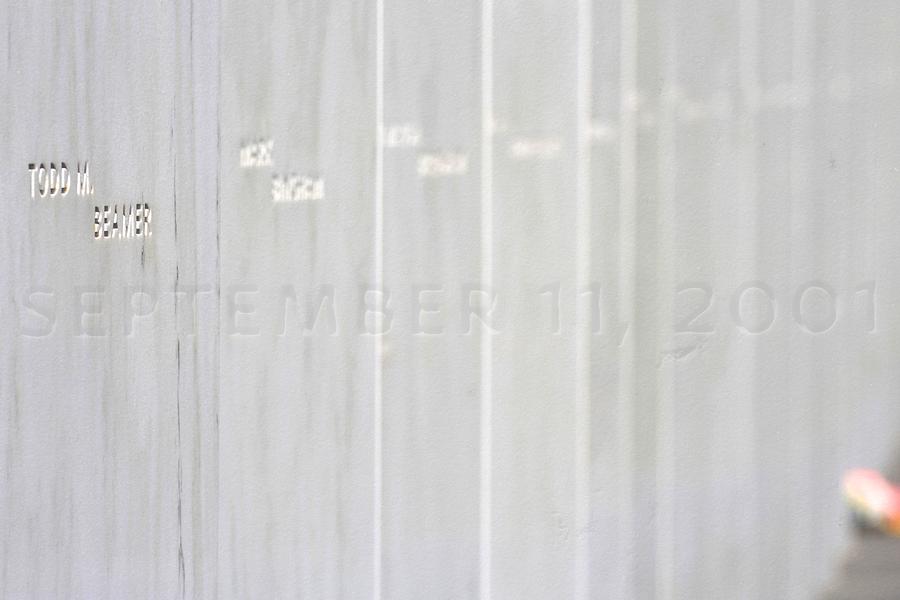 I didn't know Todd Beamer or had ever heard of his name until I learned of the acts of the passengers on Flight 93 on one of the darkest days in American History. This day in September of 2001 found a man of bravery that is scarcely found anywhere in the world. If it weren't for the actions of Todd M. Beamer who boarded United Flight 93 the morning of September 11th, the further darkness of that day would be unimaginable. Somehow, Todd was able to have secret conversations with other passengers in a successful effort to take down the terrorists that had hijacked their plane and were heading towards Washington DC. When it was time Todd simply said "Let's Roll." and they took control of the plane away from the hijackers and avoided a fourth plane into a building that day. Many people may never know the name of Todd Beamer or his story, but I heard it once, and I will never forget. I never knew him nor have I read the books written about him, but when I stood next to the memorial is Shanksville, PA and learned of his story, I felt a sensation that I had never felt before. The best way I can describe it is sadness and hope all at once.