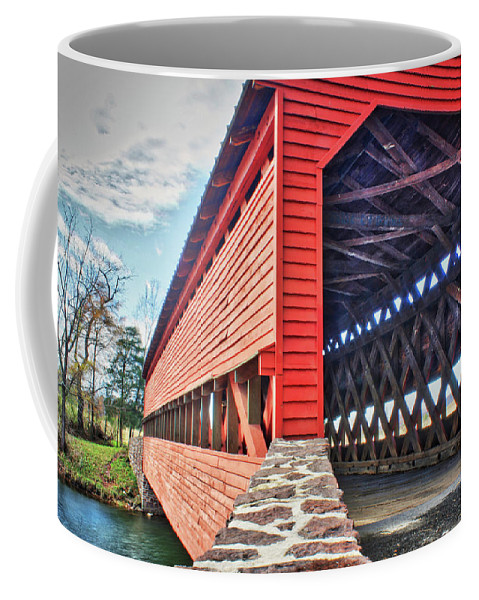 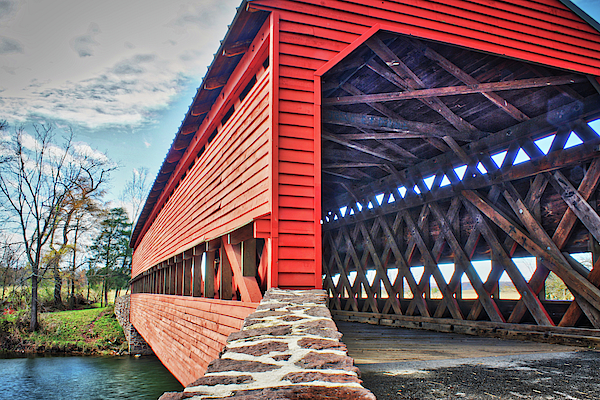 Our ceramic coffee mugs are available in two sizes: 11 oz. and 15 oz. Each mug is dishwasher and microwave safe.

Summer, 1863. General Robert E. Lee had never lost a battle in two years. His confidence in his Generals and their troops was high the morning of... more

Summer, 1863. General Robert E. Lee had never lost a battle in two years. His confidence in his Generals and their troops was high the morning of July 1 when he distributed orders in the same manner he communicated orders to General Jackson for two years before he was killed by friendly fire only 6 weeks prior. The orders were not clearly received, costing the entire Army of Northern Virginia the benefit of the higher ground all around Gettysburg. On July 1, 2 and 3, The Federal forces destroyed Lee's Army in the Wheatfield, the Peach Orchard, Devils Den, Little Round Top and Pickett's Charge. Tired, injured and defeated, they began their retreat from Gettysburg in a downpour. Gathered on the Western edge of Gettysburg, they crossed Sach's Bridge and continued South.